The Faction Collective is an independent group of skiers, artists, film-makers, engineers, partners, dreamers and doers that is so much more than the sum of its parts. It is united by a love for the mountains and the worlds finest tools of escape.

Factions third feature film uncovers the foundations of freeskiing as seen by the current generation of skiers. From the caves of the Dolomites to the nightscapes of Ruka and the mythic peaks surrounding Verbier, ROOTS takes us on a journey through the vibrant spectrum of freeskiing. 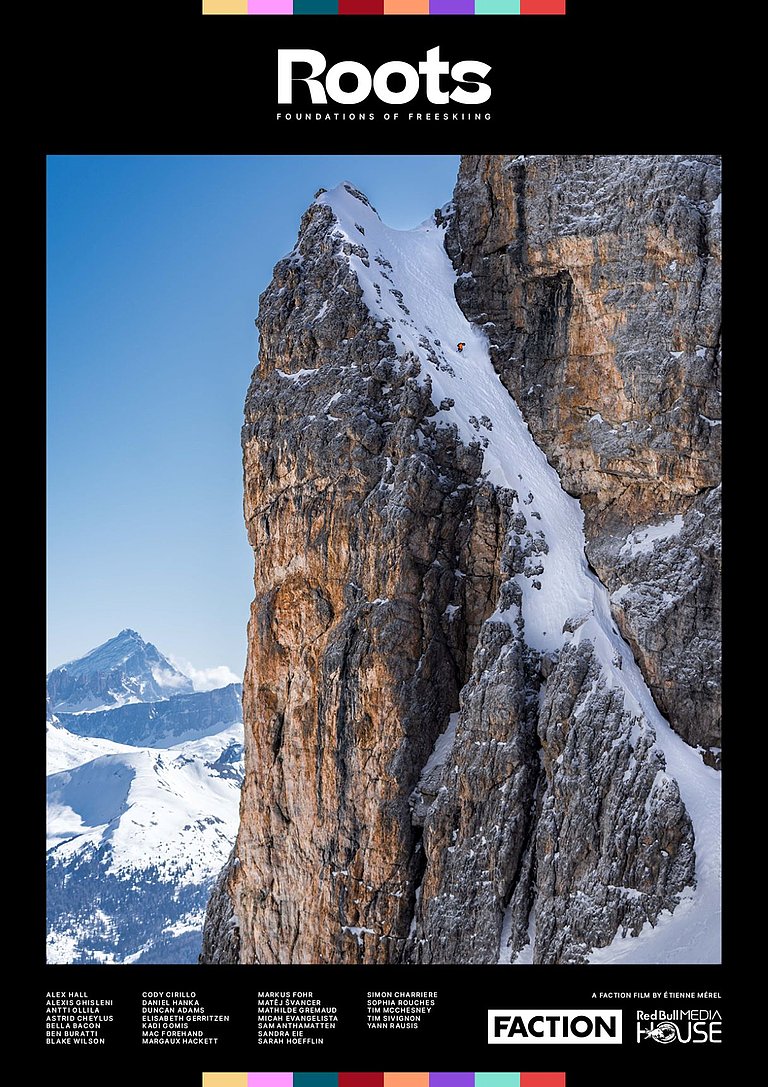